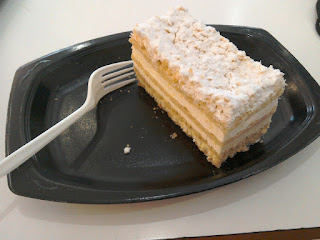 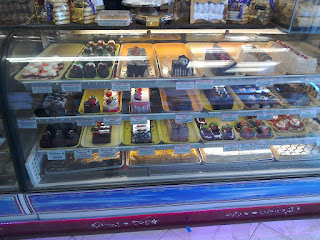 Rob’s YouTube video: Not sure who the ugly bugger is – the one who nicks a pint at the end.

The BIG day is Saturday:

The Saracen's Head performance is the last of the season and is one huge party.

Lymm Folk Club are running a singers night in conjunction with The Play and there'll be music, singing & dancing afterwards. 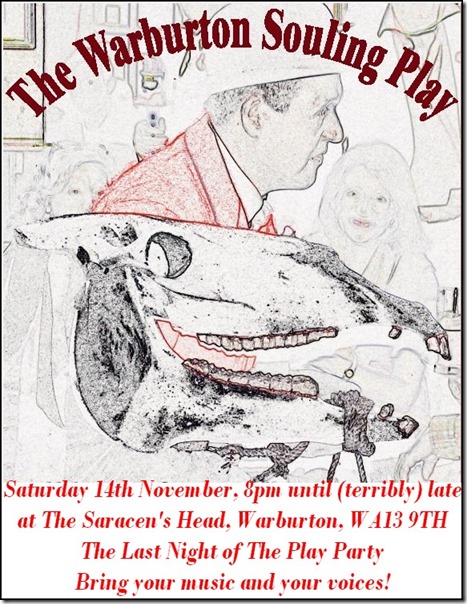 More information about The Play here.

Come and have a look-see if you’re at a loose end, it’s going to be fun!

If you're doing nowt and fancy having your pint nicked by Beelzebub then you know where to be! 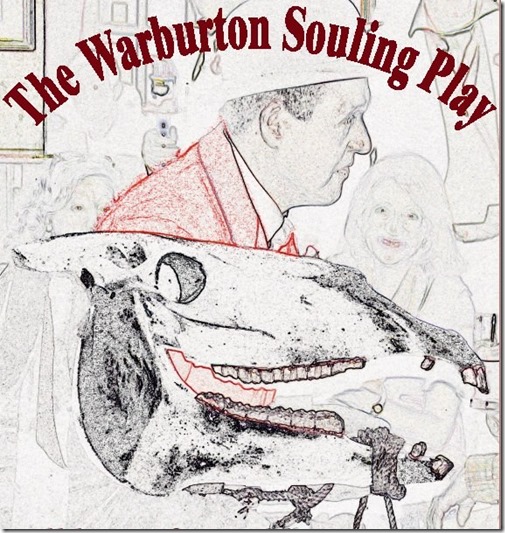