A short walk was called for by the After Eights Walkers. The Bollin Valley Way was only down the road from JJ Towers, so at 8.30am I met up with Kay to walk a small section of the route. Kay, an enthusiastic member of the After Eights.

We parked up just outside Styal, which rather conveniently sits on the River Bollin.

It was raining, not heavily, but enough to need a waterproof jacket.

Trundling eastwards, through The Carrs (a rather nice public park), we passed the local Junior Park Run being set up – it’s a popular one. 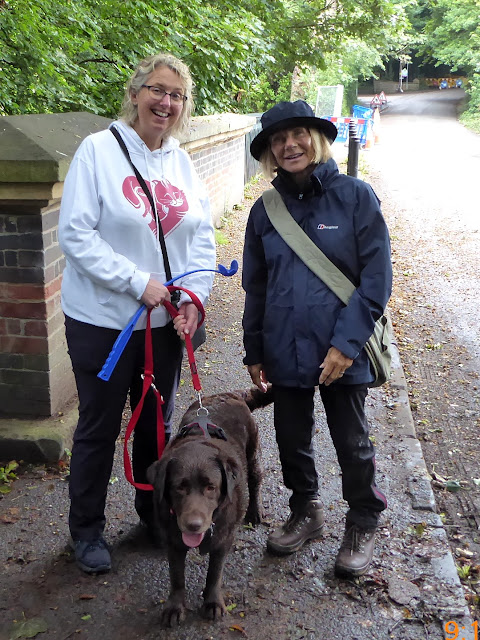 Kay met a dog, she likes dogs. A lot. This is Wilma, a rescue dog, formerly known as Wendy. Like so many labradors, she was very playful, energetic, and extremely sociable. And this particular labrador, at 42kg, was rather overweight – a legacy of her previous owner. Amy, her new owner who lived very locally, had got to grips with the situation and was getting Wilma out for two long walks each day. Although looking at Wilma’s energy levels I’m not too sure who was taking who for a walk! 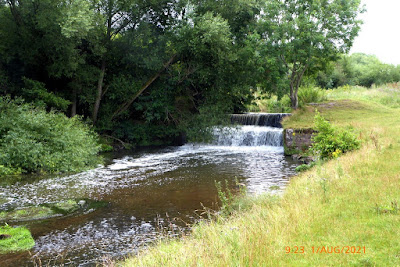 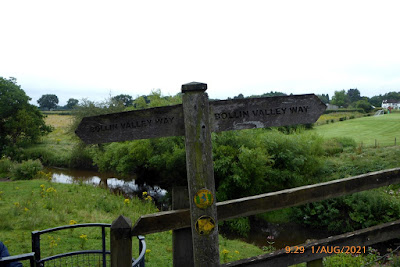 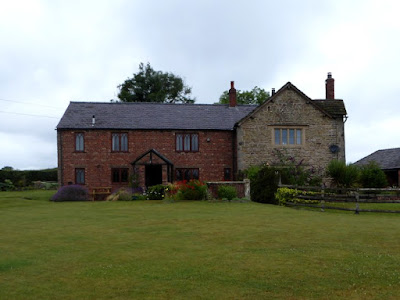 Our route was easy to follow, there were plenty of Bollin Valley Way signs to follow – getting lost really wasn’t an option.

By now the rain had stopped, the sun was showing itself, and it was warming up. Waterproofs were put away. 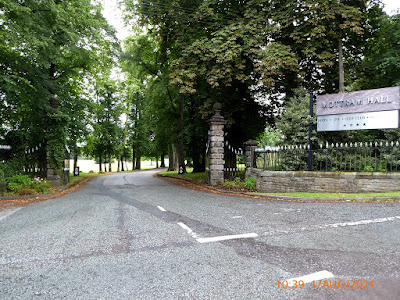 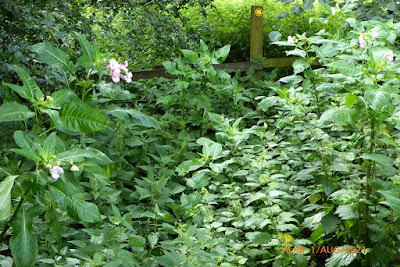 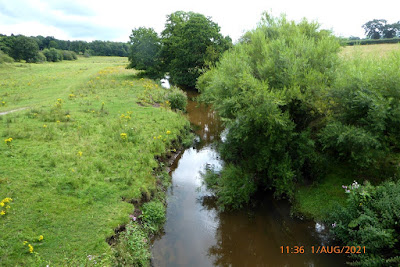 We left the River Bollin for a short while, cutting through the grounds of the rather posh Mottram Hall Hotel (on public footpaths), battled though a Triffid infested path, before rejoining the river to return to our cars. 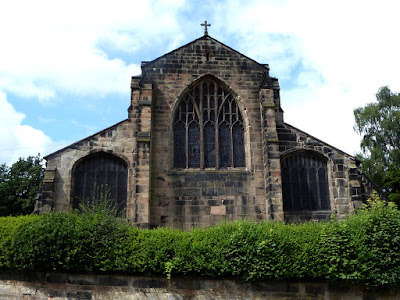 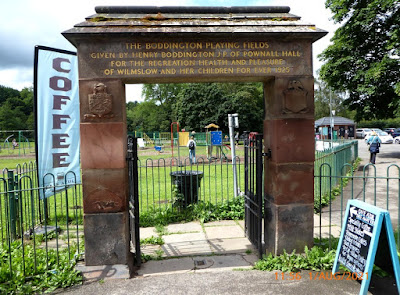 We covered around 8½ miles of very pleasant flatness, and were back at our cars around 3 hours after setting off. Nice.

I’ll repeat the route sometime soon (avoiding the Triffids), but as a run rather than a walk.

Thanks to Kay for joining me – maybe more After Eights will join us next time.

The route can be found here…..as long as Viewranger still works. 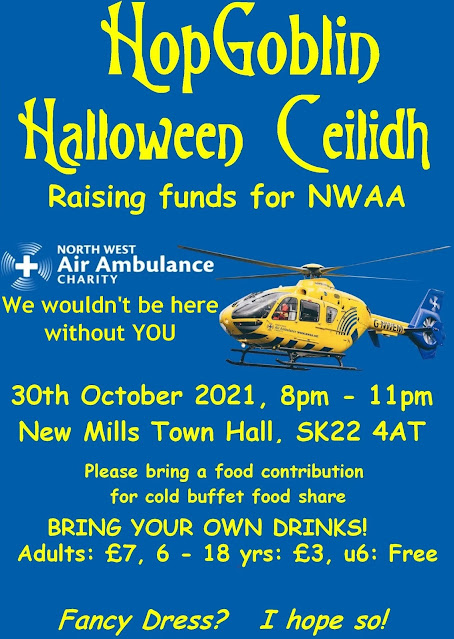