The challenge wasn’t to find a decent curry – we know very well how to do that, but to find another green route into Manchester City centre, or in particular This and That.

This was a short-notice walk. I’d just returned from two weeks in USA and really needed to get out.

Cathy was hoping to join us but at the last moment had been called into work. Hopefully she’ll be able to join us on a future walk. 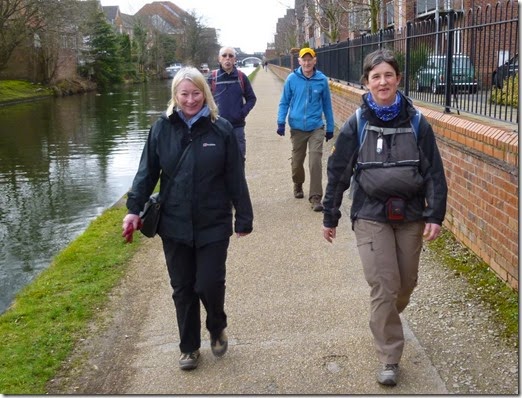 Lynn and Judith leading, Rick and Martin trying to keep up

The first couple of miles was on the well-trodden and recently re-surfaced Bridgewater Canal towpath. The new surface has made a terrific difference, it used to be just so muddy in many places. 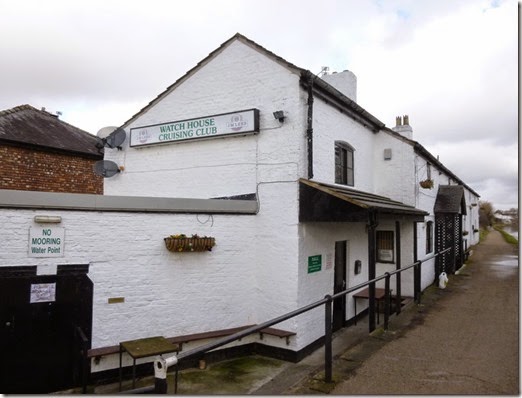 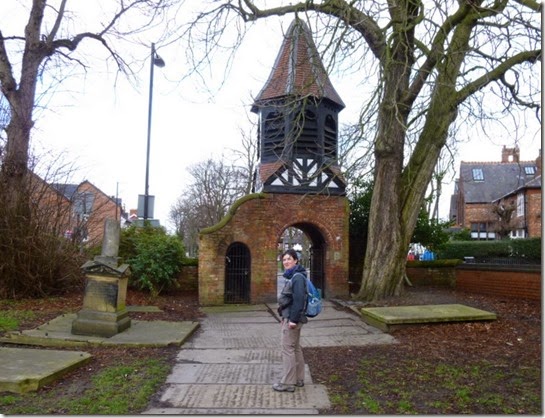 Judith in the dead centre of Chorlton. Sorry….. 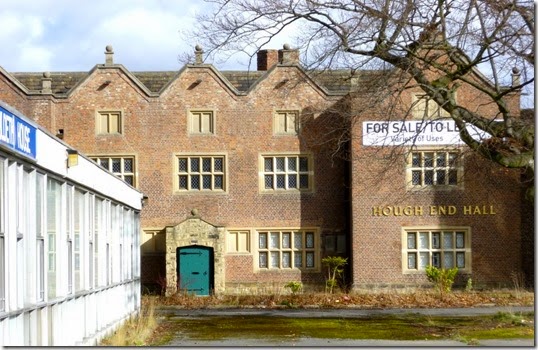 Hough End Hall, yours for a lot of money 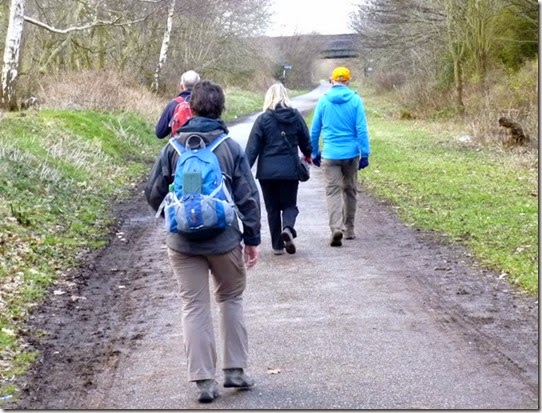 On the Fallowfield Loop (FLOOP), on the course of an old railway.

Wiki has quite a bit of information on the FLOOP, it’s well worth a quick read. 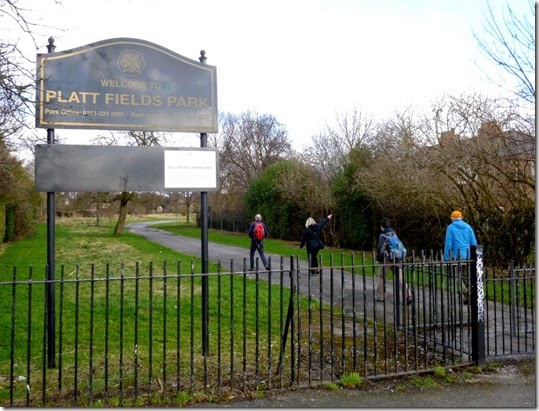 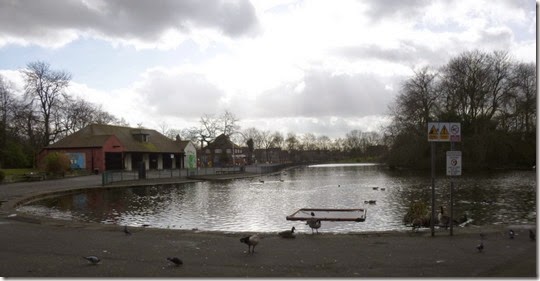 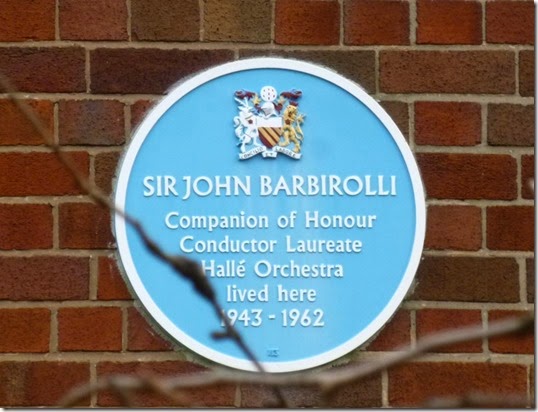 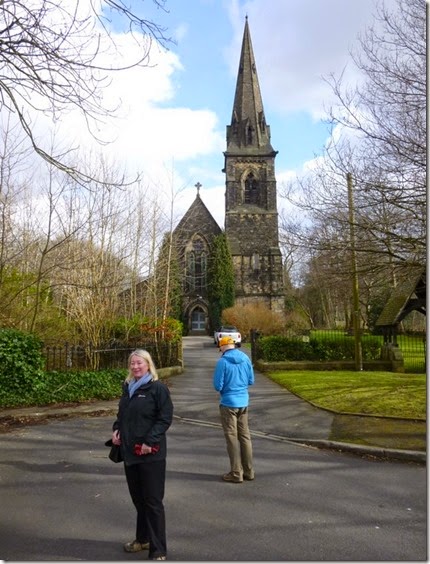 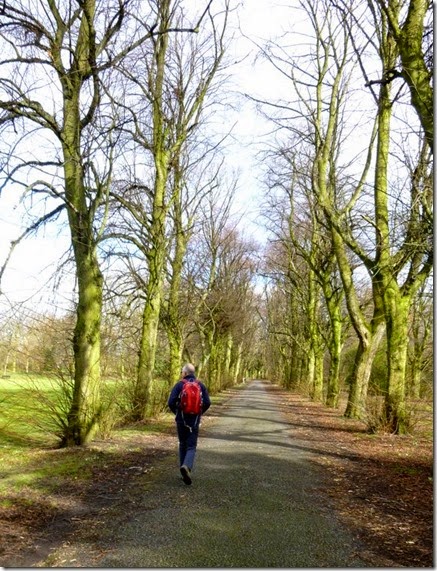 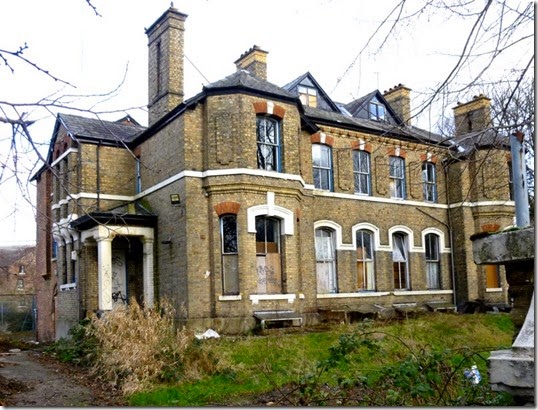 A once very grand house in Rusholme 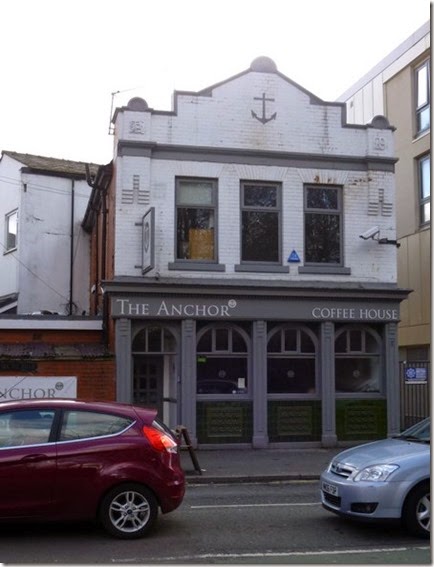 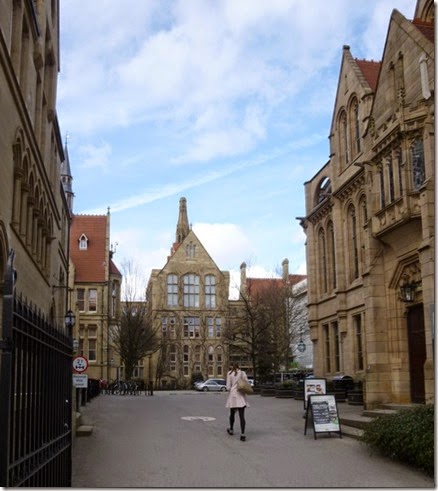 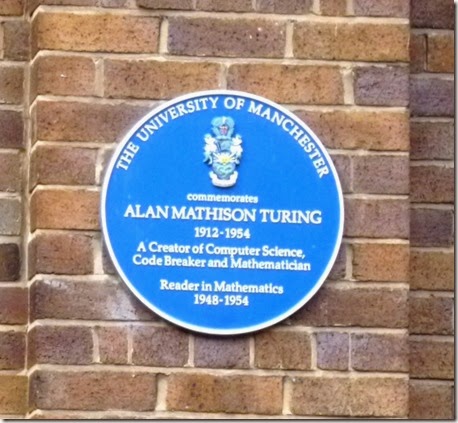 …where Alan Turing did much work 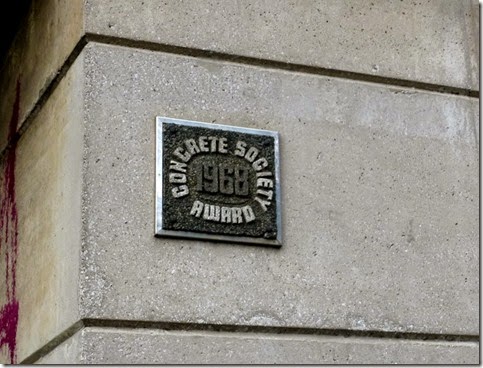 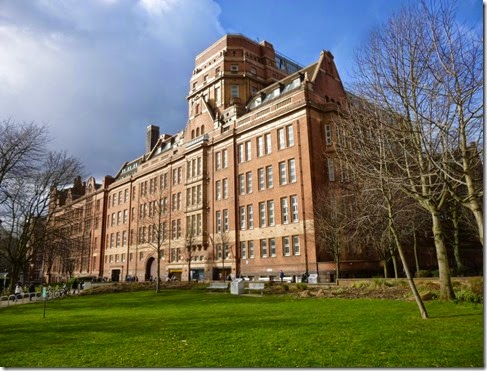 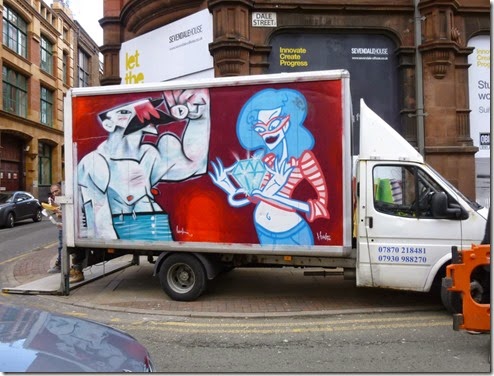 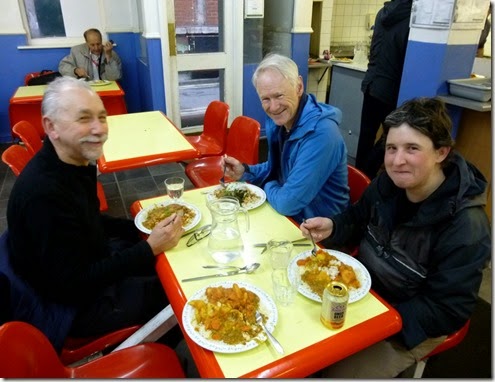 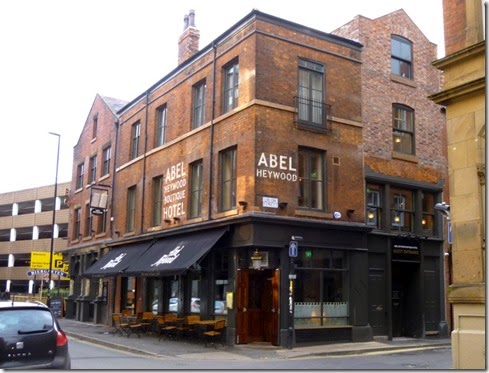 Followed by a beer or two in the Abel Heywood 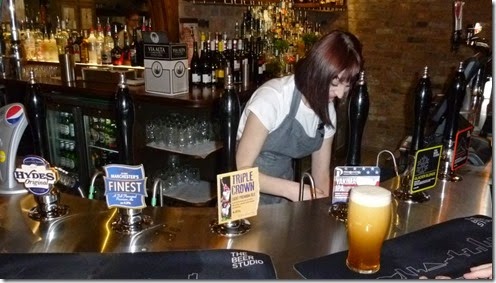 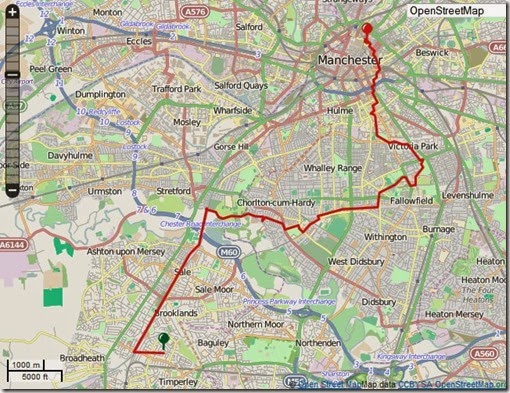 Around 12 miles of flatness

As ever, another interesting route into Manchester in good company. The curry was as excellent (and cheap!) as ever, and we have two new Curry Crew members, Lynn and Judith.

Unfortunately Lynn had an unavoidable appointment and had to get back to Altrincham as soon as we arrived in Shude Hill. Consequently she wasn’t able to join us for the curry or the beer. this means she’s not been FULLY inducted. Yet.

It was good to meet you Lynn, we all look forward to you being able to join us again before long.

There’s going to be another Curry Walk on Thursday 12th March: 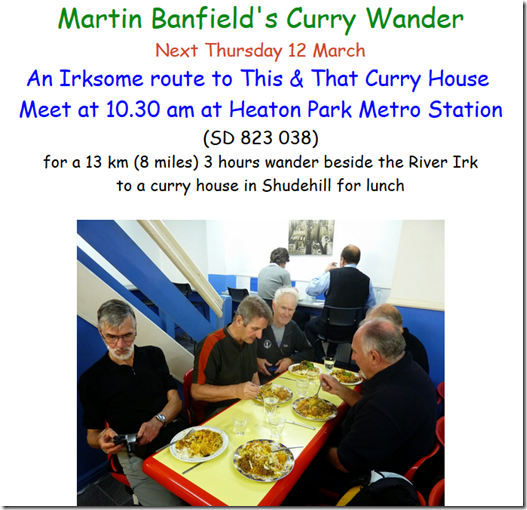 After my last, abortive, trip to Lyme Park, a re-match was in order. I met up with Kay at Nelson Pit, Higher Poynton, on a lovely early sp... 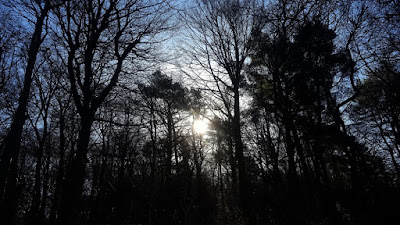